What's in a Colour? The Challenge of Verdigris 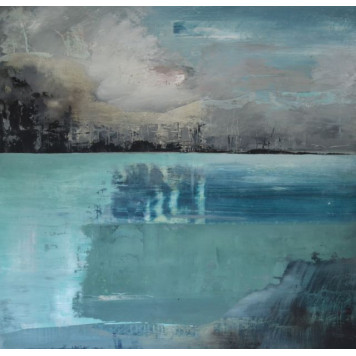 In my opinion there is one magical colour, that when an artist mixes it right, evokes a sort of elysium landscape.  It is the colour of copper exposed to the elements, clear water, venetian glass and warm seas.

Verdigris is natural colour occurring when carbonate forms on copper or bronze when exposed to oxygen, cardon dioxide, water or sulphur, forming a green patina.  It is a process that can take years and years.  We are used to seeing it on public sculpture or barns or palaces - weathered over time.  How then did artists speed up the process to make this is into a usable pigment for painting?  It is thought that the alchemy travelled from east to west.  It is no coincidence that Verdigris in the french translates as “green from Greece”.

Leaves of copper were placed in a pot with lye and vinegar or sour wine.  The pots were sealed and left for two weeks after which the sheets were dried and the green patina scraped off, powdered and formed into cakes, with more sour wine, ready to be sold.   The colour was notoriously fickle, and unstable; the vinegars could eat into paper or canvas, the colour would react badly with other colours, or worse still, completely discolour to brown over a period of years.

When oil paints became widely used in the fifeteenth century the problems of instability were excacerbated; the colour became transparent when mixed with oil and had to be mixed with resin to become opaque.  Some artists were so worried about using the colour that they would sandwich it between layers of varnish, or not use it at all.

Veridgris has remained throughout the centuries an elusive colour to achieve for painters. All the more satisfying when our eye is drawn to it in contemporary art. 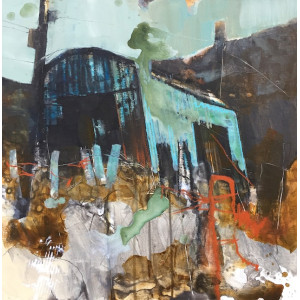 Antiques and Contemporary Art - a Match Made in Heaven?
18th Apr 2018 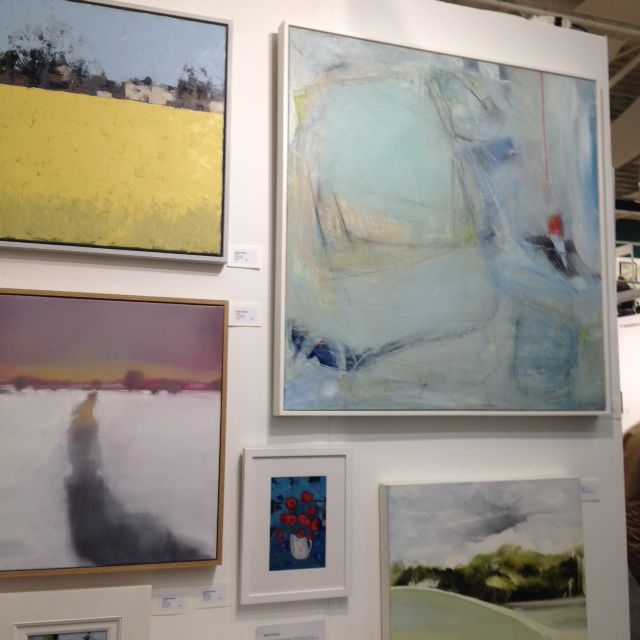